President of Falcon Interactive Global Group – Mr. Miodrag Stajic is one of the leaders of today’s global gaming market and well-known name in the gaming industry worldwide.

Having MBA and Ph.D. in Marketing, IT and leading international companies for years (he was Head of Development of software company TeleTrader Software AG for 3 years) and CEO of a governmental agency for development. 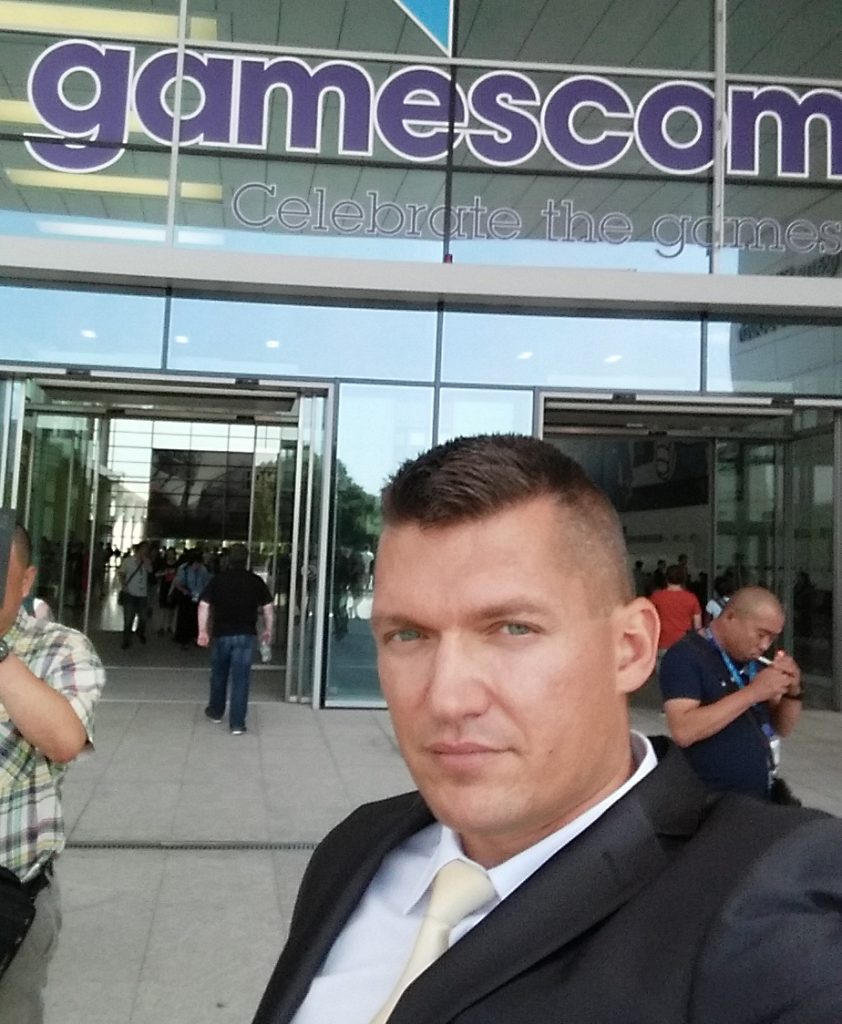 Managing large teams of experts over decades in dynamic international markets, he established and has expertise in communication and management skills, doing business with every developed country worldwide in a period of latest 20 years.

Having strong relationships with the USA, Swiss, United Kingdom, Australian, Saudi Arabian, UAE, Hong Kong, Qatar, Canadian and many other investors worldwide, enables him to manage complex multi-national projects in the dynamic environment.

His highest skills of every aspect of game coding, implementing most complex algorithms in C++ or C# in minutes, including dynamic implementations of server-side, native mobile development, different world renewed game engines (Unity, Unreal Engine 4, CryEngine, FrostBit Engine, also he was doing 3D modeling and animations for decades, and all this enabling him to organize and control and code himself large AAA projects with Falcon’s Project managers, checking its progression, and make sure all is perfectly going on while delivering the highest possible results.

Miodrag Stajic achievements are recognized over the globe on many complex projects. 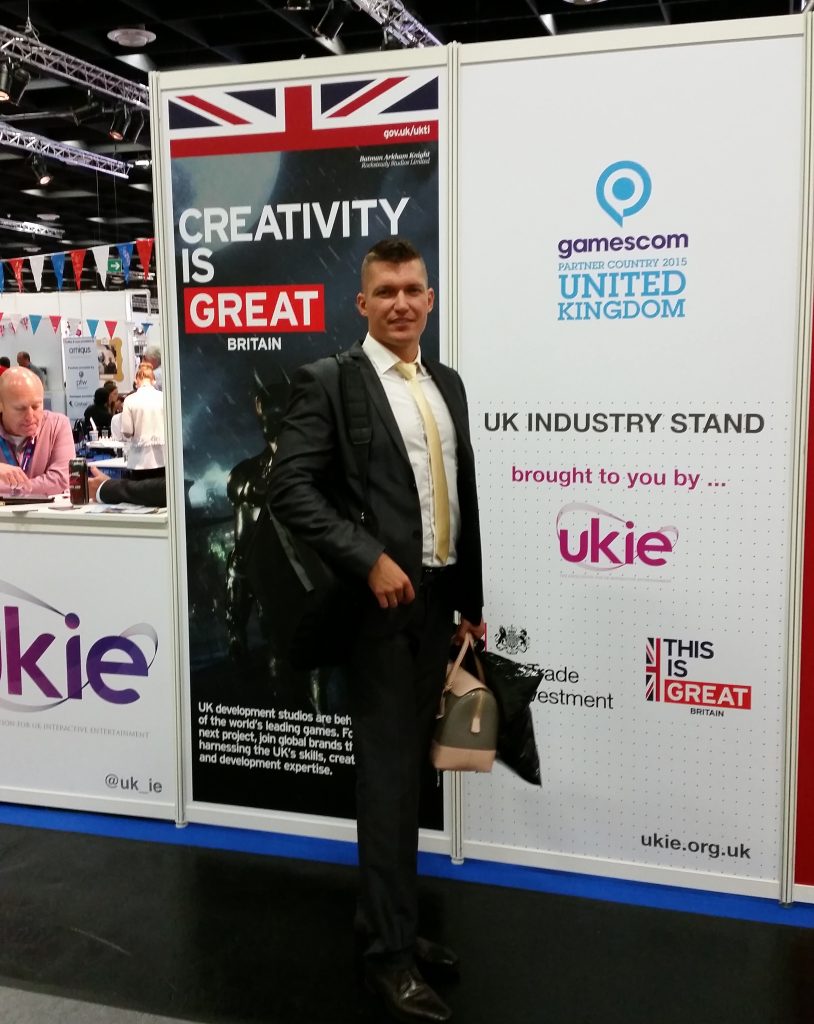 Mr. Stajic maximum efforts to the clients and efforts for long-term relationships, in which he succeeds, are a guarantee that your project would be implemented in the highest possible quality.

He is a participant, speaker, and organizer of many international conferences in software, marketing, and financial industries. He was many times speaker at Europe and World development conferences, where speaking about global markets and development strategies shoulder to shoulder with CEO’s, presidents of large companies, ministers and other officials with investors worldwide. 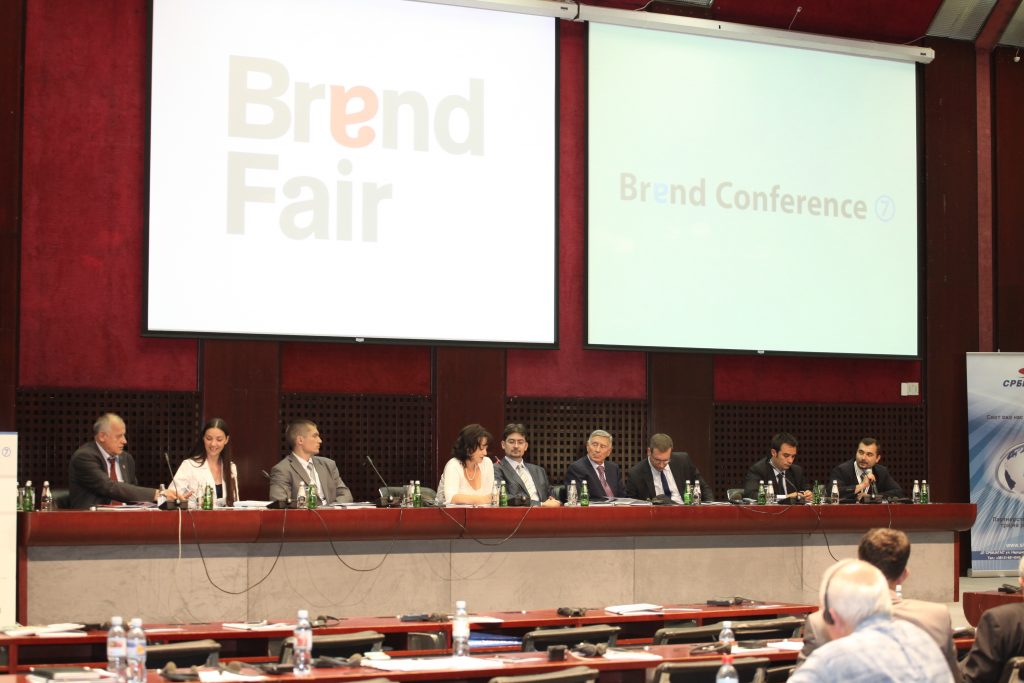 His global experience on dynamical markets enabling him to lead a large organization, such as Falcon Interactive Group. He was working for tens of years with world largest institutions and doing researches and development analyses for institutions such as World Bank, EBRD, UNDP, large European Banking and Media groups (Raiffeisen, Strabag, Österreich, Die Presse..) together with large investors worldwide (also he has worked on development projects witch Presidents of large groups like Falkensteiner Group etc.).

He was heading the complex projects for implementing Stock Exchange Games with the biggest region banking groups like Raiffeisen, Erste Group, BAWAG, Hypo Group, Volksbank and many other leading media in German-speaking region, working with German, Austria and Switzerland big corporations. Stock Exchange games featured the development of highly secured infrastructure, backend and managing portfolio of the players.

While implementing projects worldwide, he was having a waste amount of meetings over years with Presidents and CEO’s of the large banking groups, Boards and IT divisions of those companies, making sure team implementing most secured developments, highly utilized his management skills and organizations and developing.

He was for years working closely with world renewed CEOs (like Mag Roland Meier) of global software companies where he was the speaker at global conferences, attending a few different countries board meeting, as Head of Development of TeleTrader Software AG, Vienna (working with international experts like Mr. Uwe Trummer), where he working on dynamical software markets of Germany, Austria, Swiss, and Eastern Europe. Years of that experience add him the highest possible skills and know-how with the organization and leading of large software projects.

He attended and spoke at many gaming conferences, like Europe’s most famous Gamescom Gaming Conference and a lot of other conferences around the globe.

He has given many interviews in world renewed magazines and podcasts over the years and written many researches and articles, published worldwide.